i have decided to release hand embellished prints for 12 of my favorite painting.  this is a limited edition of only 10-25 prints released for each painting.  a few are even available printed on birchwood!  click on the images below to view details.

in the mind of (wood print)

i have been exploring art themes that center around the strength and innocence of children.  maybe because being an adult, with kids, and a job, and art career … is often overwhelming.  i remember what it was like to be a kids.  all the dreams i had, and still have.  many of those dreams have come through.  here are some of the first images from my latest series “childhood dreams and conquered fears.”

will be mainly working in oil on these, so they take longer to create and dry.  hoping to create 10 more paintings, and have my next solo show in August 2016. stay tuned!

when my mind was free

taking on the giants

progress on the latest

journey to mother earth
36×48″ acrylic on canvas
by Martha A. Wade
sold

my princess, the future queen
48×48″ acrylic on wood
commission (sold)

finished my Oak Park mini mural! you can find her on the Green Line train just east of Taylor on South Blvd.

will you be my astronaut? explore my mind and body. take me to another dimension. get out of our own heads and be free. will you teach me new things and share your experiences? will you enter my soul and find the stars. ⭐️

be my astronaut
36×36″ mixed media on canvas
sold

and so she asked “will you give me my heart’s desire?”
and the universe replied “yes, you shall have everything you want.”

all is mind, is thought, is desired, is granted
by Martha A. Wade
24×36” acrylic on wood
available

blue bella and sword
18×18″ acrylic on canvas
by Martha A. Wade
#commission

green bella and bow
24×24″ oil and acrylic on wood
by Martha A. Wade
commission

The Alpha Female is the dominant female in a group. A hard worker who is often busy, with little time to devote to those who are not genuine. This woman is usually sarcastic because she’s powerful and playful. She dates as many men as she wants or none at all, and is strong and confident. She is often the mother lion of her family, protecting her cubs and bringing home the kills. An intelligent, intellectual problem solver, she understands that being an alpha female is more a state of mind than physicality. At the same time, she uses her feminine and physical charms to her advantage. Often feared or terribly misunderstood by others – she prefers passion to romance, and integrity over bullshit.

This collection of paintings by Reisha and Martha A. Wade represents an ongoing quest to understand alpha women, and also themselves. This visual representation is dedicated to the lifestyles and characteristics of those strong women. The work showcases how these powerful women envision the concepts of confidence, sarcasm, power, play, and intelligence.

Both Reisha and Martha A. Wade have an artistic intuition that lends to the qualities of an Alpha Female. As women who write their own rules to life, they sometimes find themselves misunderstood or underestimated. It is important that their artwork celebrate the possibility of passion with freedom, coupled with unfettered creativity and expression. 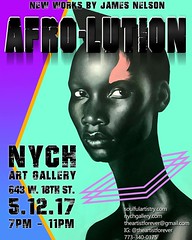 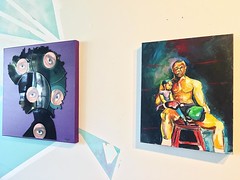 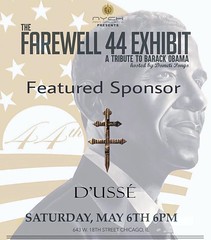 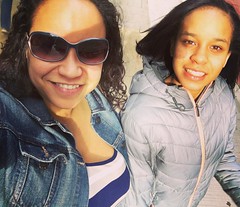 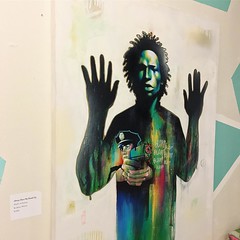 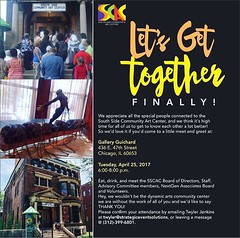